Until it becomes another stable isotope. Radioisotopes can emit a ray β X-ray, Y ray and electron capture. In this regard, we usually use "half-life" to express the speed of decay. Half life refers to the time required when the number of atoms of a given number of radioisotopes is reduced to half of its initial value. For example, the half-life of tritium (H or T) is 12.43 years, that is, if there were 100 tritium atoms, after 12.43 years, there would be only 50 tritium atoms left. The application of radioisotopes can be divided into the following three categories: traceability; Ionizing radiation; Half life.

For the application of tracer, the effect of fertilization can be studied by using tracer atoms in agriculture; In the electronic industry, the diffusion of impurities in semiconductors can be studied by tracing atoms; In medicine, it can be used to provide biochemical

The dynamic information of the process can inject radioisotope drugs into the human body, and then analyze the data by the computer

It is transformed into an image.

For the application of ionizing radiation, the penetration ability can be used to check whether there are defects or cracks in the metal; The energy decay can be used to convert the decayed energy into electrical energy, which can be used as the energy for spacecraft and artificial heart; It can kill tumor cells, treat malignant tumors and so on. 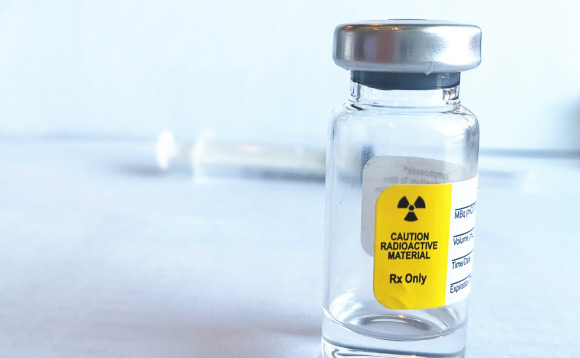 New and existing users are welcome!